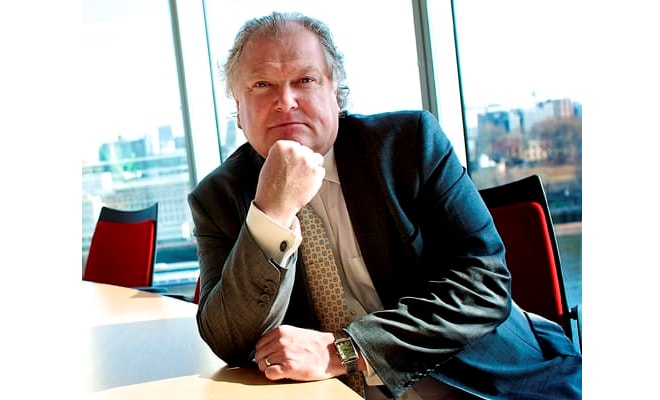 We are very excited, as it is only a few days to go until the official opening of the new Moflash offices and manufacturing plant on June 26th by Lord Digby Jones. It is going to be a busy day with Lord Jones arriving at 11.30 to officially open the factory followed by a reception.

Lord Digby Jones was Director General of the CBI for over six years, knighted for his services to business and notable Minister of State for UK Trade & Investment. He is known for his forthright approach and candid views. Often outspoken and always engaging, he has travelled the world promoting British business with characteristic gusto. A lively speaker with a wealth of wise and witty stories, we certainly look forward to meeting him and are honoured that he has chosen to officially open Moflash’s new factory at Highgate.

The offices and factory will shut at 2.00 pm as a staff party is being held afterwards.