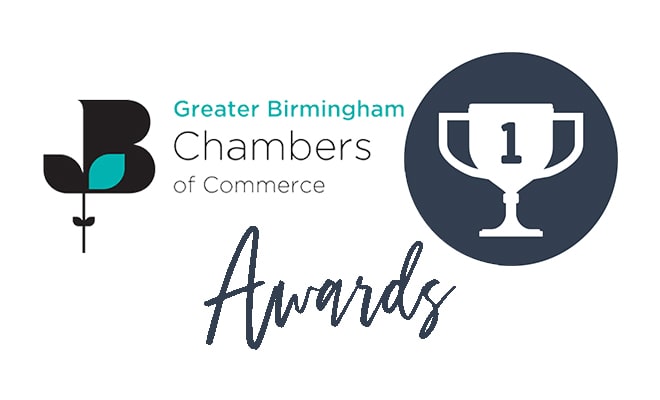 Moflash have been nominated for the award of ‘Excellence in International Business’ by the Birmingham chamber in the GBCC Awards which were due to take place in March. However due to the Covid -19 pandemic, the ceremony was cancelled and was to be re-arranged for a date later in the year.

After careful consideration, it has now decided to bring the awards ceremony online this year. Greater Birmingham Chambers of Commerce awards, normally part of the UK’s largest business dinner at the ICC, will take place online in an evening of drama and entertainment on Thursday, July 23.

Eighty-two companies will be competing next month to be named Greater Birmingham’s top business in the region’s biggest online awards extravaganza.

Supported by headline sponsors Birmingham City University and HSBC, the free-to-watch ceremony will be hosted on the Chamber’s website where the winners of 12 categories will be named before the overall Business of the Year is revealed.

Moflash are proud to announce a new level of co-operation with Rexel UK. Moflash is…