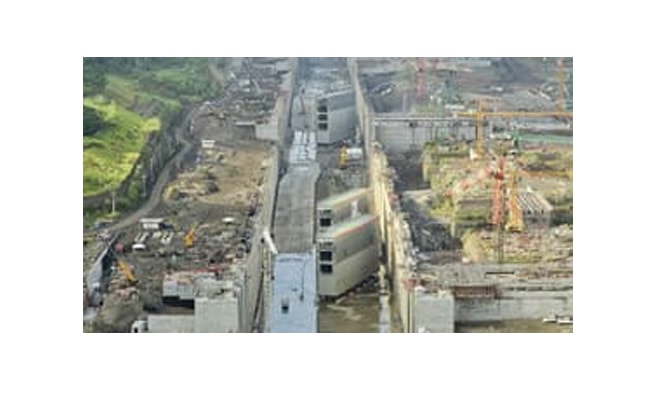 2014 – The centennial year for The Panama Canal sees the lock signalling system being expanded to include a third set of locks following 6 years of research.

The expansion is the largest project at the Canal since its beginning and will double the capacity resulting with a positive impact on international maritime trade.

Moflash was pleased to supply a tailor-made version of the X200SD xenon beacon, specifically designed to be used on the new lock signalling system which was part of the canal’s expansion.