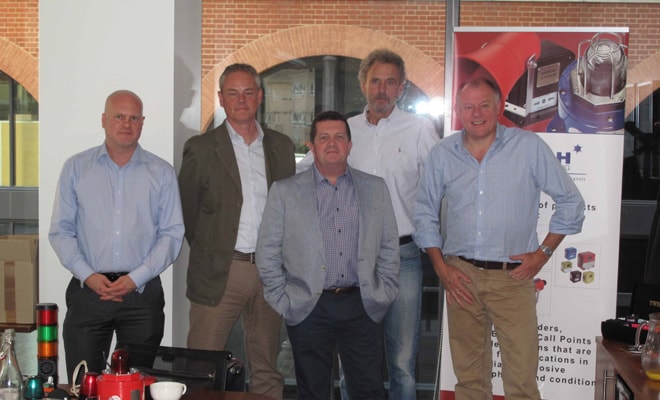 The focus of the meeting was to review past, present sales history but more importantly the future growth plans for Moflash and how these plans would be achieved by the organisation as a whole but also individually by all offices in their own markets.

Focus for the meeting also covered how an exciting chapter lies ahead for Moflash as an organisation, kicking off with the UK Head Quarters moving to new premises in 2015 thus allowing for future growth and business expansion.

A sneaky peak into future product plans for 2015 were discussed including new product ranges being launched along with the 2015 product catalogue – more on the new products in 2015!!!