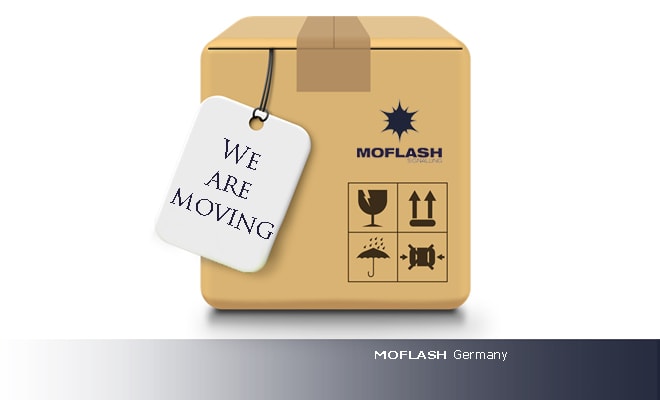 April this year saw Moflash Germany move to bigger offices and employ more staff as a result of expanding sales. Moflash started the operation in Germany in May 2013. Its purpose was to establish a presence in mainland Europe in addition to its distribution partners located in key market countries. The office was initially set up to look after Germany Austria and Switzerland, however, plans are now being made to take responsibility for eastern Europe as well. In its three years of operation, Moflash has started to become a byword for performance and quality due to the success of the German operation. In more recent times, Moflash has also established sales offices in UAE and Singapore.
For the new address of our German office or to make contact with their sales team then click here.
Moflash Germany
Share This
Related Posts

Moflash Announce the Appointment of SENSOTEC BV as a Distribution Partner

At the end of September, RS Components held their National Products Exhibition at Whittlebury…