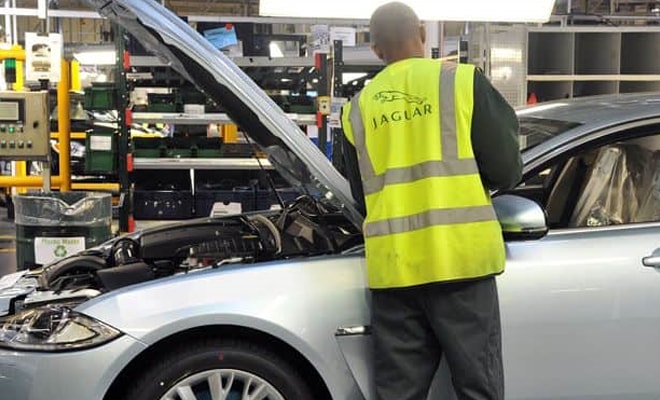 Moflash recently won and supplied the new Land Rover purpose –built production facility in Solihull with bespoke LED Beacons – the new facility will be home to the Jaguar XE.

The company was asked to provide a beacon which needed to be seen at a number of angles within a high ambient light area. By using technology developed for the aviation obstruction marking industry we were able to design produce and deliver over a 1000 units within 3 months of receiving the order.

The Landrover project was among three major projects completed in the last few months these being the Panama Canal lock system and the Athletic Bilbao football stadium more on these projects later ! Learn more about other bespoke projects here.